One of the most common questions that waterfront living expert, Donald Buresh, receives is, “You can live on the water in Napa Valley?”.  Yes you can.  People are literally stunned when they find out that waterfront living is indeed possible in Napa Valley.  In fact, there are currently 214 homeowners in the Napa Yacht Club in South Napa.  This hidden gem lies quietly under the radar and attracts people who enjoy the privacy of a gated community along with boating enthusiasts.

The Napa Yacht Club was originally constructed in 1989 and is one of the few gated communities in Napa. Most of the homes are built on peninsulas and enjoy private boat docks only a few feet from their back doors.  The club is located near the River Park Shopping Center, a set of beautiful new apartments, and the Riverfront Shopping Center.  A short drive to the end of Jefferson Street will land you at the gates to the Napa Yacht Club. 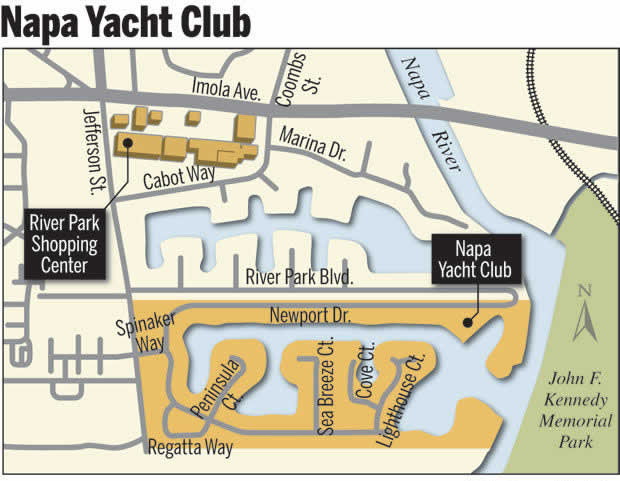 “I love the fact that my kids can play on quiet streets and ride bikes to the marina park.  They’re not in harm’s way,” he said. In addition, “I love the exposure to the waterways,” watching fishers, boaters, kayakers and various visiting creatures like sea lions and otters. 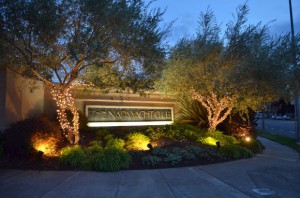 Home prices in this area range from around $600,000 for a property that does not have access to the water, to as high as $1 million.  Due to these prices, homeowners tend to come from a higher income demographic.  While early on this represented a community of older executives, that has shifted and is now a family oriented community with neighborhood parties that include entertainment for both adults and children.  Residents are encouraged to join committees on a volunteer basis to help instill a sense of community and comradery.  On top of that, a brand new property management company was just hired that is locally based here in Napa.  Additionally, a million dollar river dredging project was just completed.